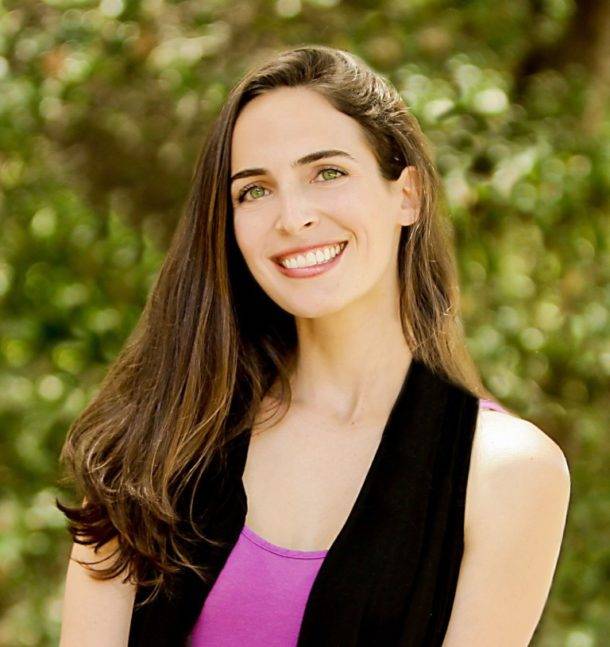 Jennifer Grayson is an award-winning journalist and author focused on the environment, food systems, and social change. Her incisive investigative reporting coupled with her deeply personal writing has been lauded by such luminaries as Pulitzer Prize–winning journalist Michael Moss, renowned food activist Marion Nestle, and Oscar-winning actress and UN Women ambassador Anne Hathaway. Her book, UNLATCHED: The Evolution of Breastfeeding and the Making of a Controversy (HarperCollins), was the winner of the 2017 Rachel Carson Environment Book Award and the recipient of a 2016 Nautilus Book Award. Her other writings have appeared in numerous publications, including the Los Angeles Times, The Washington Post, USA Today, and The Huffington Post, where she penned two long-running columns for the Green section. Always ready to jump into (and write about) the next adventure, she won a coveted internship in Oregon’s Rogue Farm Corps program and trained last summer at a one-acre biodiverse micro-farm in Central Oregon. She currently resides in Los Angeles with her screenwriter husband and two young daughters.

Financial: She is receiving a speaker fee from TalkTools for this course. She receives royalties from HarperCollins for Unlatched: The Evolution of Breastfeeding and the Making of a Controversy.